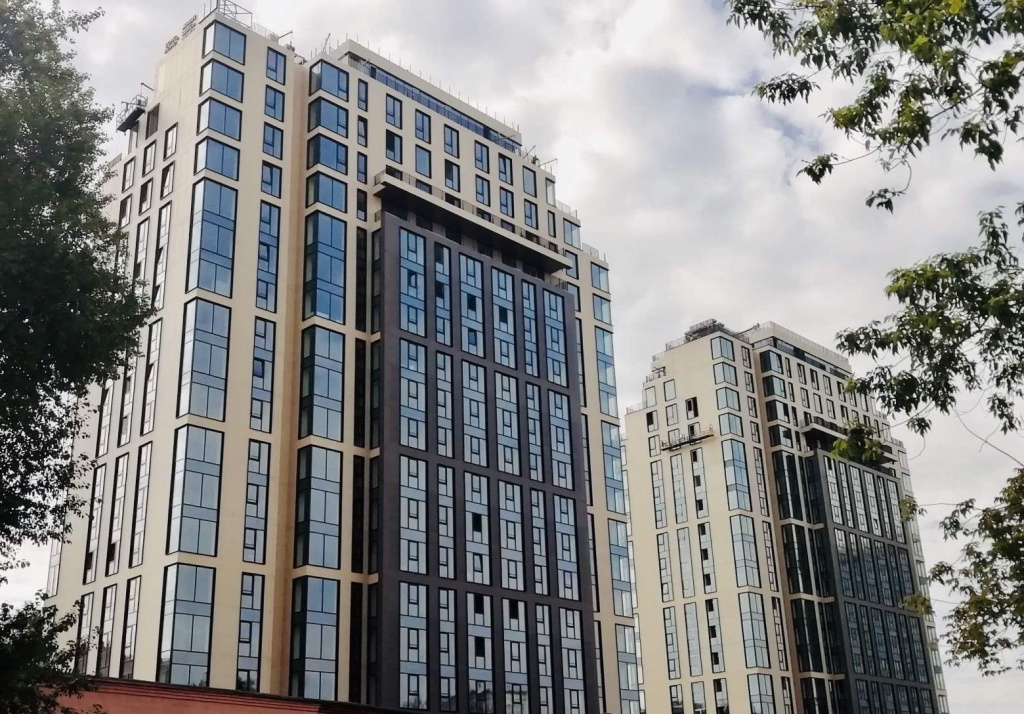 In just 19 months of construction work two 20-storey monolithic towers were erected, more than 11,200 m² of vertical surfaces were glazed with Schüco facade systems. Finishing work is underway in the buildings. 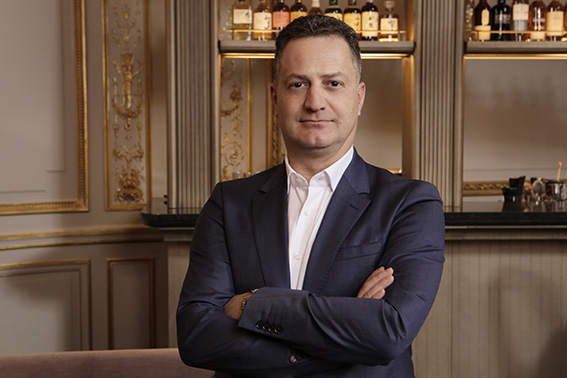 At the moment the construction of partitions are being worked on, mechanical and electrical systems are being installed, common areas are being finished. Tiling in bathrooms and flooring in rooms, installation of entrance and interior doors, as well as installation of ceilings are in full swing in the apartments. Around the perimeter of the project work is underway to arrange fencing and landscaping of the local area.

In the underground parking of the SOHO + NOHO complex a fire pumping station and an individual heating point are being installed. Meanwhile, construction and installation work on mechanical and electrical systems and technical premises are being finished. In total, 626 workers are involved in the construction site.

In early April, a digital countdown display was installed at SOHO Tower, informing future residents and potential buyers of how many days are left before the first keys are issued. There is an online counter on the site of the complex. To date, there are 156 days left until hour X!
Go to News list

SOHO+NOHO Go to the project