Moscow, Russia
Black & White Gala is a modern interpretation of black-and-white ball of Truman Capote given by the writer and US Harper’s Bazaar’s contributor on November 2th, 1966. A thorough editing of the guest list “brought him 500 friends and 15 000 enemies”. In case of the Black&White Gala.New Year Eve it is only about friends, together with them Harper’s Bazaar had a rehearsal of the New Year Night. Same as last year, there was a strict dress-code, as stressed in the title, and more intrigue was added with the masks worn by the guests arriving at the hotel.

The topic is the Italian cinema and great film directors varying from such classics as Fellini, Bertolucci, Antonioni to the today’s Sorrentino. Specially for this occasion. Film-director Akexei Kiselev together with Bvlgari directed a serie of mini-films inspired by Millionairess, Dolce Vita, Malena, Grand Bellezza and Young Pope starring Svetlana Khodchenkova, Anya Chipovskaya, Egor Koreshkov, Sergey Bondarchuk and other celebrities. One week before the event these films started to be posted in Instagram of @harpersbazaar_ru.

Special mention is to be given to the music program containing the jazz hits performed by Anna Chipovskaya accompanied by the orquestra of Boris Frumkin, Englishmen of The Fly Boyz party band (premiere in Russia) and Sabotage group.

BVLGARI was founded in Rome in 1884 as a jewelry boutique and soon obtained notoriety thanks to magnificence of its design, unique craftsmanship and beauty of its creations. Success in many countries allowed BVLGARI to become a global supplier of luxury products and services of wide range – from jewelry, watches, accessories and perfumes to hotels. BVLGARI also owns an unprecedented network of boutiques in most exclusive shopping destinations in the world. Since 2011 BVLGARI is a part of LVMH Group.

Unique location in harmony with environment, combination of traditional design and expressive architectural style of Italy as well as high-level service – those are the key features of BVLGARI world collection of hotels and residences. All properties – be it in Milan, London, Dubai, Beijing, Shanghia or Bali – are united by the common concept and embody Italian vitality, glamour and magnificence of the Bvlgari jewelry heritage. In 2021 году Bvlgari hotel and private residences will open in Moscow near the Conservatory of P. I. Chaykovsky in 300 m distance from the Kremlin. 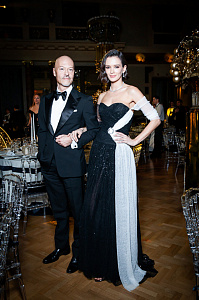 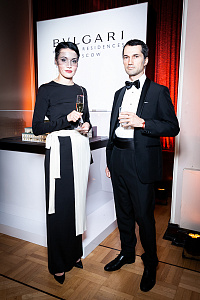 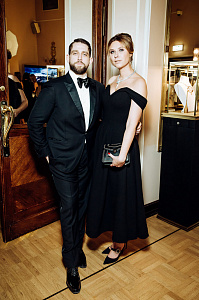 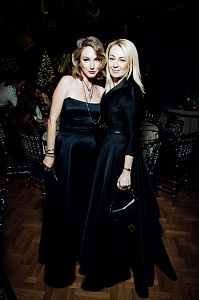 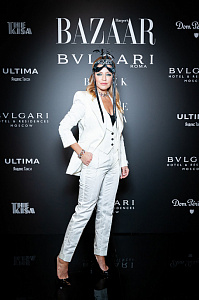