Moscow, Russia
The legendary venue was not chosen by chance: the future project is to be developed within the historic mansion nearby. Moreover, the Conservatory itself has long been the musical and cultural centre of Moscow. It is the most prestigious stage to perform at as well as the first place to go for those seeking «a feast for the soul» and «the ultimate luxury of the art experience». That was a greatly consistent environment for the project concept to be revealed to distinguished guests, and it was done in an expressively spring mood.

In his opening speech, the project investor Alexey Bogachev briefly presented the concept: «While thinking about launching the BVLGARI Residences in Moscow, we wanted to develop a space that would be second to none for the city as to its quality, beauty, elegance and service. . Embracing legendary service of BVLGARI Jewellery Maison and its own history as well as magnificent design by Italian architectural firm helped us to make it happen combined at this iconic location. I am glad to realize that very soon you will be able to appreciate all this».

Attilio Marro, Operations Director of BVLGARI HOTELS & RESORTS also greeted the guests. A legendary figure in the hotel business, Attilio was a head of the first BVLGARI hotel in Milan for over decade and today manages the entire team of the dynamic luxurious BVLGARI properties network - from Milan and London to Shanghai and Bali. Attilio said a few words about the complex, which would soon appear behind the historic facade of the Count Razumovsky’s house of 18th century: «After the recent sensational exhibition The Magnificent Roman jewels at the Kremlin, BVLGARI is going to surround you with the Magnificent Roman hospitality. Today, as you see, the Italian garden has already miraculously bloomed here».

The guests had a chance to talk to Patricia Viel of the famous architectural bureau ANTONIO CITTERIO - PATRICIA VIEL, which developed the design of residences in Moscow with the same elegance and taste as the architecture and interior design of all BVLGARI properties in the world.

The BVLGARI project in Moscow envisages the construction of 14 residences within a prestigious block between Bol’shaya Nikitskaya and Sredniy Kislovskiy streets. In addition to exquisite and A-la-Carte services with a wide arrange of options offered by the hotel, the residents will enjoy privileged access to its luxurious infrastructure such as the lounge area, the courtyard in Italian Palazzo style, the SPA and the fitness centre of 1,400 m² as well as Il Restorante and Il Bar, which have become the calling card of the brand.
The handover of the project is scheduled for 2021. In the meantime, the invitees could see the residences in detail on a skilfully crafted mockup and feel the magic of BVLGARI hospitality, watching a mini-film specially shot for the premiere.

High jewellery pieces from the latest BVLGARI collections were displayed in the exclusive showroom for the pleasure of the guests.

Among guests there were: the spouse of the ambassador of Italy in Russia, Mrs. Terracciano, the adviser on culture of the Italian embassy, Mr. Walter Ferrara and his spouse, His Highness Grand Duke George Mikhailovich Romanov, actress Ksenia Rappaport, TV celebrity Tina Kandelaki, actor Konstantin Kryukov and other distinguished business and society personalities.

This premiere was the most long-awaited event of the season for connoisseurs of luxury real estate. 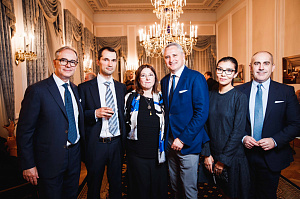 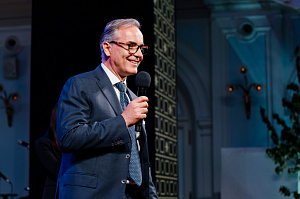 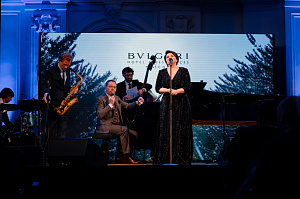 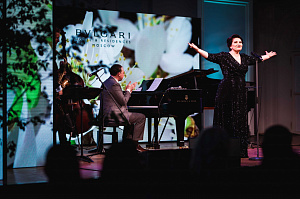 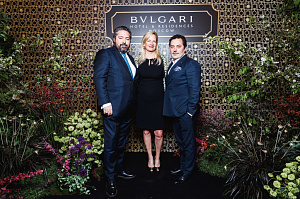 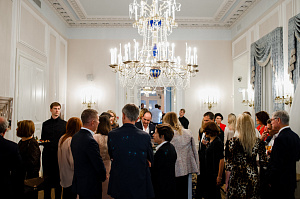 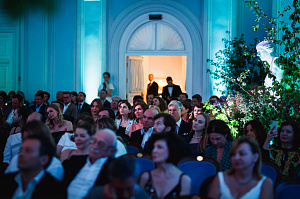 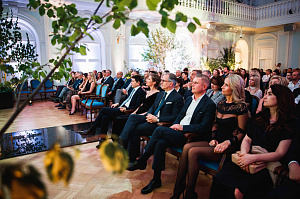 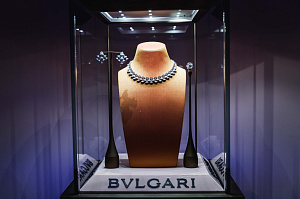 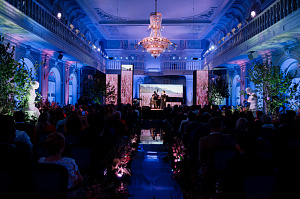 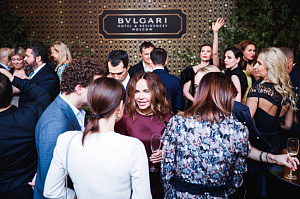 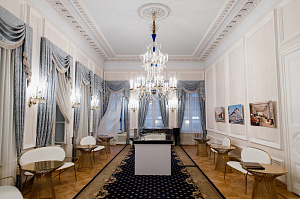 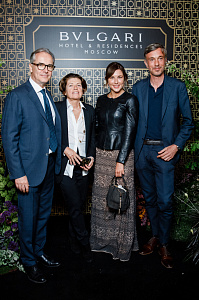 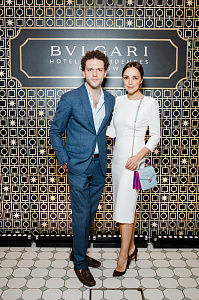 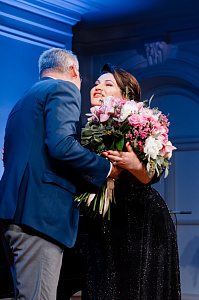 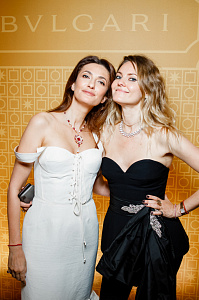 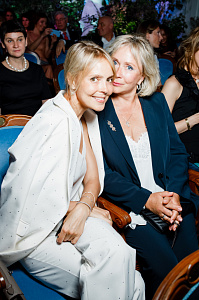