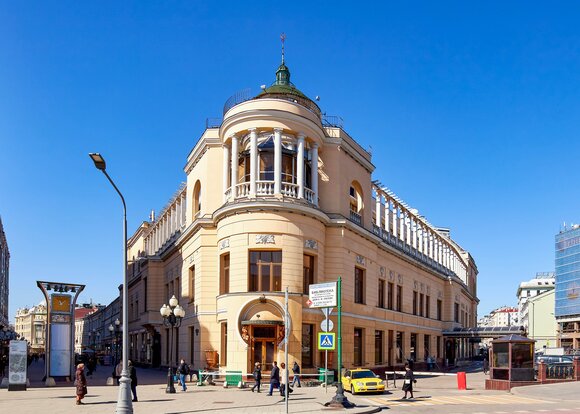 Wainbridge is glad to announce the newest addition to its collection of projects — the restaurant PRAGA located on Moscow’s Arbat. The international developer will be responsible for the complete project cycle: concept, renovation work management, sales. 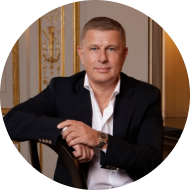 Chairman  of the Board,
Wainbridge International

PRAGA is a truly piece of art, moreover, it’s a symbol of Moscow and we are determined to make a sensation on the market with PRAGA’s wonderful transformation in a new development unrivaled to others. We understand it will take all our developer’s expertise; it’ll be hard but rewarding work.

PRAGA is one of the legendary restaurants in Moscow, set in an Arbat historic building of 17th century. Originally it was a tenement owned by Vera Firsanova, a wealthy householder of those times. In 1872 it turned into a tavern Praga — there was a tendency to name buildings after European cities. Through years the restaurant underwent several reconstructions. It was one of the favourite places of Anton Chekhov, Lev Tolstoy, Ilya Repin, Fedor Shalyapin.

In 1902 it was renovated according with the masterplan by the famous Moscow architect Lev Kekushev. The facades that we can see now appeared only in 1914-1915, the famous architect Adolf Erichson rebuilt it by order of Tararykin. After the revolution, the restaurant was nationalized, it housed various stores, and in 1924 a public dining found its place in the PRAGA building.

After 1995 −1997 one more reconstruction the building lost almost all of the original interior décor. In 2018 PRAGA stopped functioning, and in October the building was auctioned. In April 2019 newspapers revealed Miroslav Melnik, most known as a businessman and restaurateur, purchased the restaurant and invited Wainbridge to renovate the building.
Go to News list

PRAGA Go to the project