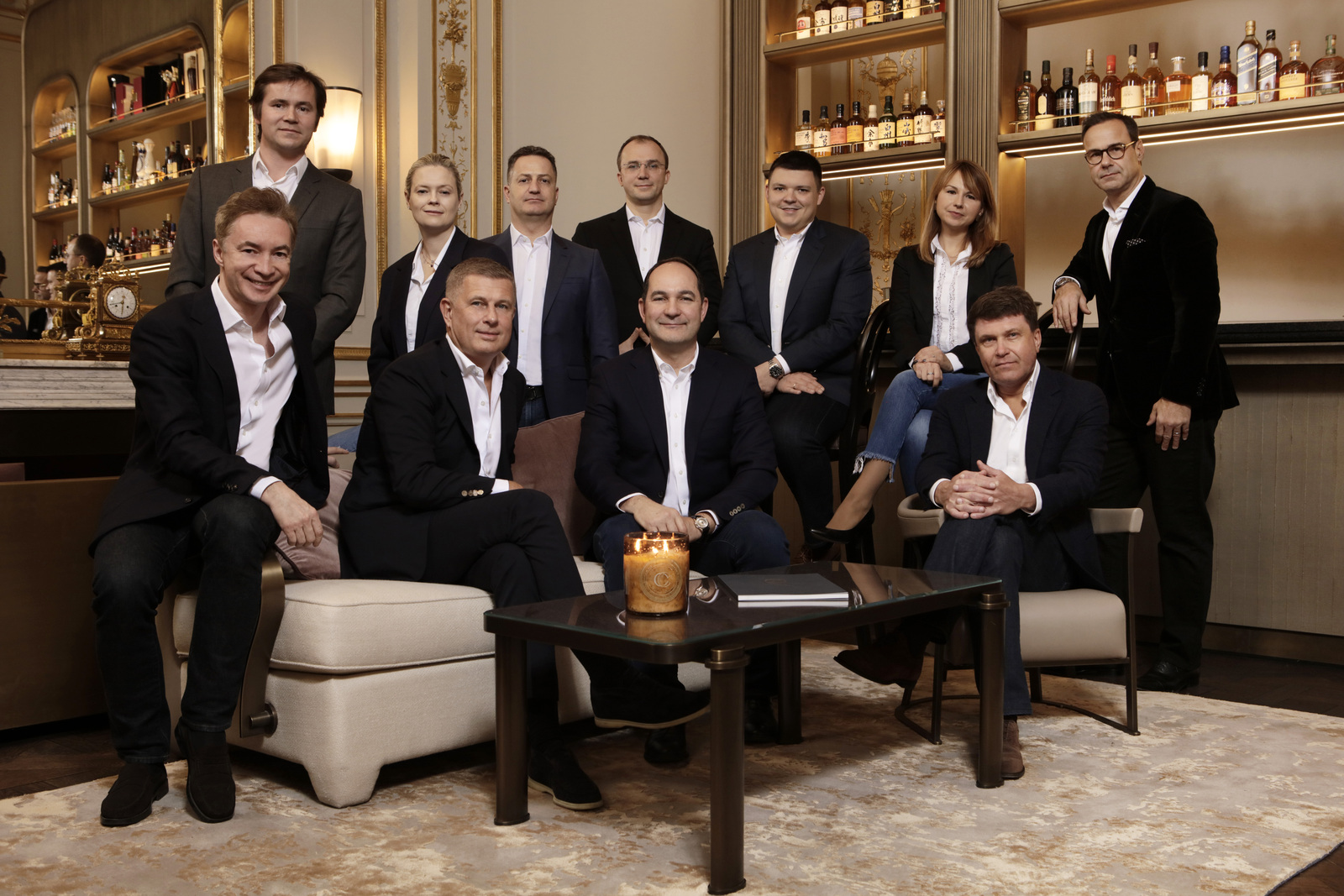 Global experience of our work in the field of real estate is more than180 years.

Our team is widely known as the best in the industry and has an unprecedented expertise.
Wainbridge joins forces of leading players in the real estate market, which serves as a guarantee of successful projects. 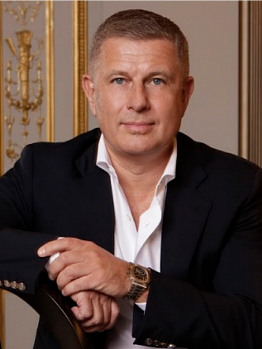 Chairman of the Board of Directors
Wainbridge International

After working in the PIK Group of Companies, he founded Wainbridge, an international development company operating in the USA, UK, France and Russia.

Kirill Pisarev is also the founder and owner of The Collection (www.the- c.com) — an operator of elite real estate operating around the world. 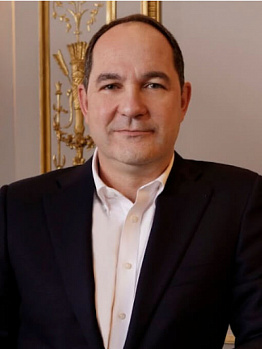 President
Wainbridge International
One of the first who in the 90s began his path of institutional development of commercial real estate in Russia.
View bio

From 1993 to 2001, Michael Belton worked as Director of Development at Hines International, and from 2001-2005 as Development Director at CMI Development.

In Russia, Michael Belton implemented a number of major projects, including: the Pokrovsky Hills residential complex, the Baltschug Plaza office complex, the Krylatsky Hills business park, and the Dream House shopping center. Under his leadership, the mini-city Rublevo-Arkhangelskoye was designed with a total area of ​​2.7 million square meters. 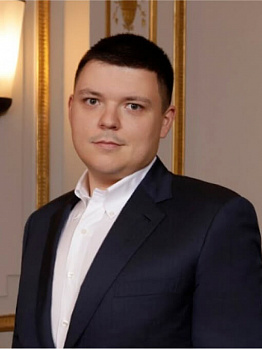 Prior to this, Andrei Bezverkhiy worked in the Capital Markets and Investment Department at Cushman & Wakefield, previously a large private real estate company in Moscow, as well as at KPMG.

Mr. Bezverkhiy graduated with honors from MGIMO. He has a UK Certified Accountant (ACCA) degree.

Yuri Babin is the Investment director of Wainbridge International.

He previously worked as Director of Strategic Partnerships at the Russian Direct Investment Fund, and also worked as an investment banker in London at J.P. for ten years. Morgan and Morgan Stanley.

Has a bachelor's degree in law from Moscow State University M.V. Lomonosov and MBA Insead. 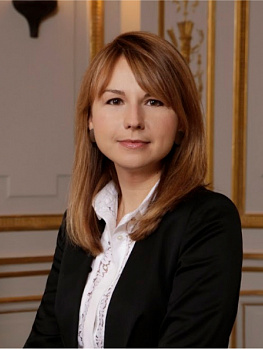 Elena Mikhaylikova is the Marketing Director of Wainbridge International. Participates in the development of strategies for the withdrawal and promotion of company projects in the international market.

Elena has 12 years of experience in marketing, advertising and PR, including leadership positions in the world’s leading companies (v2v / v2s). Has a bachelor's degree of Moscow State University M.V. Lomonosov, as well as a diploma of MIRBIS. 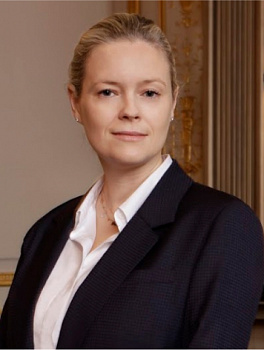 Maria Kalachnikova serves as CEO of Wainbridge UK. She is responsible for all development activity, acquisitions and operations in the country as well as growing the platform. Maria has led a number of transactions raging across the risk spectrum. Most recently she is involved in a 121,000 sq feet residential development in Belgravia.

Prior to Wainbridge Maria has spent 6 years in banking followed by a further 6 years in a private equity firm as the CFO of the group responsible for structuring, financing and managing the funds of the group.

Maria gained a BSc from Cass Business School in Banking and International Finance.

Babur Diker is the CEO of Wainbridge in Russia. In 1996 he graduated from the Technical University in Istanbul with a degree in Civil Engineering.

Mr. Diker worked in such large companies as TEKSER CONSTRUCTION INDUSTRY AND TRADING, TROY CANADA, CMI Development, Capital Group. Nowadays Babur Diker is responsible for the development of all areas of Wainbridge's business in Russia. 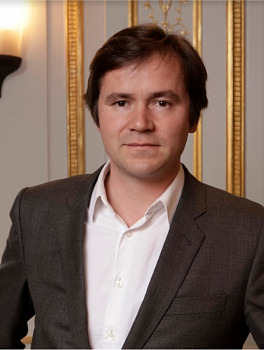 Edouard Deschepper is the CEO of Wainbridge France and is responsible for the development, structuring, financing, construction, maintenance and market research. 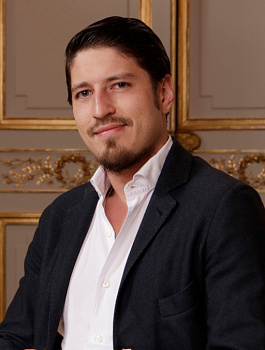 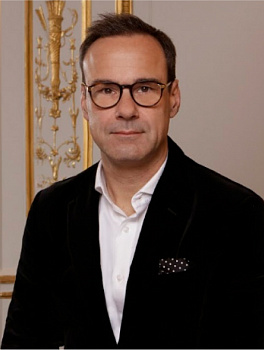 Having graduated from the Glion Institute of Higher Education in Switzerland, Jacques began his career at the Hotel Meurice in Paris in 1995. After spending several years in Paris, Boston, London, Dubai, Hong Kong and Singapore, Jacques became Resident Manager of Sydney’s Shangri-La Hotel in 2010. In 2012, he rose to the challenge of opening Rosewood Abu Dhabi and joined in 2014 Hotel de Crillon, a Rosewood Hotel, as opening Hotel Manager.

In 2018, Jacques joined The Collection and brings his international expertise in managing the existing portfolio of private residences and statement villas as well as launch the brand’s first residential hotel in Paris. Сurrently he serves as the Chief Operating Officer and the Head of Hospitality.