We are open to the media and everyone who is interested in our company.
Press-center email pr@wainbridge.com
Download logo:
PNG, EPS 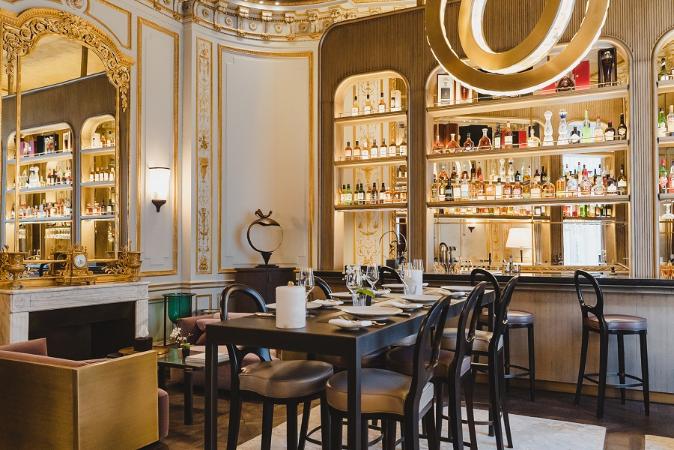 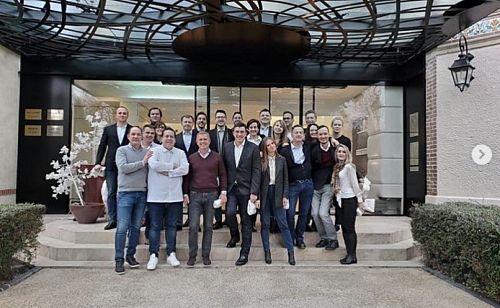 Each year top-managers of all Wainbrigde offices gather to share their work experience, to discuss business differences between offices and to sum up the results of the year. The location is changed annually, in 2017 it was London, this year – Moscow office was glad to guide the representatives of other offices through local projects.

This year the retreat was held in three days, there are some significant points:

The first day became the “meet and greet” part of the event, employees from different offices got acquainted by introducing their local projects, making presentations about the projects and discussions on the international development practices: - business concepts, - sales strategies, - marketing plans, etc. Our colleagues enlarged their knowledge by sharing experiences in the implementation of residential projects, talks of a modern buyer’s portrait and how the demand and requirements for the comfort and luxury have changed over time, discussions about the difficulties of residential projects’ branding and worked out the points that distinguish the Russian development market from others.

The second day in Moscow was devoted to the tour of Moscow projects. The team started the trip with the flagman project - BVLGARI Hotel & Residences that is located within 300 meters from the most famous city’s symbols – the Kremlin and the Red Square.

The next destination was mixed-use development project AQUATORIA that obtained its own embankment and boasts panoramic views over the Moscow Canal.

The last but not the least was SOHO+NOHO, the project named after two fashionable neighborhoods in NYC and finely suited Moscow region of the White Square business center near Belorusskaya metro station, offers business-class apartments with finishing.

Fili Park, the first Wainbridge project in Moscow, became the final point of the tour. The project was executed ahead of schedule and took several awards.

Traditionally after an official part of each Wainbridge event the team is invited to dinner where all formalities are omitted and informal talks. In Wainbridge we are used to spend our time together wisely, like this time we invited a successful speaker in leadership to learn more about public speaking. In the end of the evening we voted for the Best Presentation of the official retreat part and honored those who won in our yearly corporate nominations.

The retreat came to its final stage, it’s time to say goodbye and to prepare for the New Year’s celebration and to determine new common goals for 2019. We are sure it wasn’t our last retreat in Moscow that’s why instead of ‘goodbye’ we say to each other ‘see you soon’.

The most powerful in architecture and interior design magazine, included Hôtel Particulier Villeroy in TOP-10 hotels with best designs. All raitings of hotels by link.